All Blog Posts
Next

Leaking Pipeline In A Remote Location 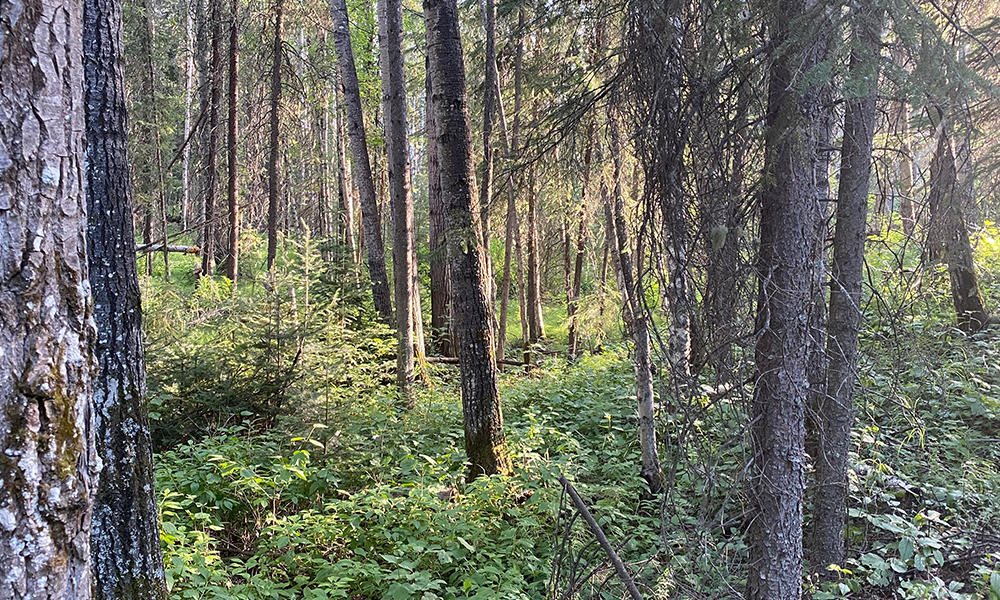 Lineriders received a call about a possible leaking pipeline in a remote location. We responded the same day and got the story from the operator on the scene.

This line was an old line that was being revived. They couldn’t hold sufficient pressure while testing the line. There was either a passing valve or a leak underground.

Lineriders deployed 2 men with our proprietary tracer gas process trailer, an Argo, 2 OGI cameras, and Laser Methane Detectors. The crew pressured up the line with our proprietary non-flammable mixture and drove up the line monitoring the atmosphere for fugitive emissions. While visually monitoring the area for a plume of gas, the LMD was constantly monitoring the atmosphere. The crew came across a big release of gas, coming straight out of the dirt. They pinpointed the leak location and alerted the operator. They located all underground utilities in the area and completed a detailed aerial sketch to prepare for ground disturbance. The crew finished the inspection of the line and determined it was a single leak that was causing the issue.

Ready to talk about your project?